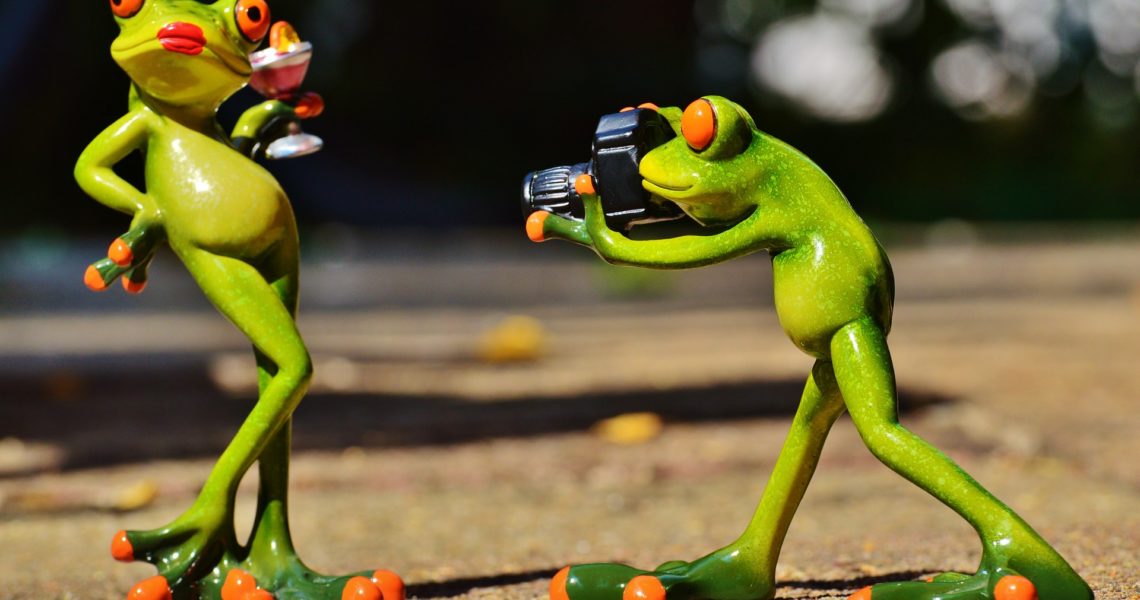 In Taiwan, there are some numbers with special meanings and they are quite funny. Have you ever heard about them? Let’s some examples here.

In Taiwan, when somebody says”他跟我說了一些543的話(tā gēn wǒ shuōle yīxiē wǔsìsān dehuà)”, it means he came to me and said something not important, or I don’t really like, or not meaningful.

This also comes from Minnan Language, which means can’t managing things well, always forget lots of things. In Taiwan, when somebody says “他做事2266的，我不放心(tā zuòshì èr’èrliùliù de, wǒ bù fàngxīn)”, it means he can’t do things properly, so, I really worried about it”.

This also comes from Minnan Language. The pronunciation of “8+9” is very similar to “八家將(bā jiā jiāng)”, which is a local religious activity/dancing. There is no problem of the activity itself. The problem is some of their members are pretty much like gangland.

This also comes from Minnan Language. In Taiwan, if we want to say someone is an idiot, we will say “白癡(báichī)”. The pronunciation of “87” in Minnan Language is very similar to “白癡(báichī)”, so we use this two numbers refer to “idiot”.

This comes from Mandarin, which means “我愛你(wǒ ài nǐ)”. If you still don’t understand why, read it faster！The pronunciation between “520” and “我愛你” are very similar!

If you are interesting in us, you can get more information about us Here